In short: the Fediverse (also called “federated social web” or “federation”) is an alternative network in which users are in full possession of their data and personal information. It is up to each to decide who receives which information.

Reclaim the free and social Interwebs with DIY and handwork!

This is made possible by a growing number of platforms for microblogging (twitter-like: Mastodon, GNU Social, Pleroma, etc.), social networking (facebook-like: Diaspora, Friendica, Socialhome etc.) and more complex platforms (such as Hubzilla).
The software basis is open source. That means, the contents and creators you get to see is not the result of an obscure algorithm.
Furthermore: All these platforms have in common that they consist of a multitude of network nodes (so-called instances, nodes or pods) that can communicate with each other. This works a bit like e-mail (the well-known you will meet again here) is the opposite of the developments of the centralized social media, where all data flow together in a handful of players. The principle of openness goes even so far that users residing on a variety of platforms can communicate with each other.

For example, you can have an account at Mastodon or Diaspora and follow us easily at Friendica.

Why aren’t you on Facebook/Google+/etc.?

For reasons. Which you all know for sure.

It is simply unreasonable to encourage people to come into contact with us on platforms that torpedo rather than enable public speaking and the creation of trustworthy relationships.
(Disclaimer: Twitter is excluded from this for the time being, because it still behaves at least partially in a way that respects the user.)

The Fediverse in the reflection of free shops

The KostNix Freeshop is a project, which is designed for immediate meeting and spontaneous exchange. Many users*in the KostNixLaden see, in addition to the utility values, an “added value” in meeting under the assumption of similar interests. And the spontaneous linking of interests and people is as well strongly encouraged by the Fediverse.

Even if we of course emphasize meeting in “real life”, it is desirable if the web presences take the same consideration for the users as we in our shop do.

That's great! And where can I find you? When are you open? 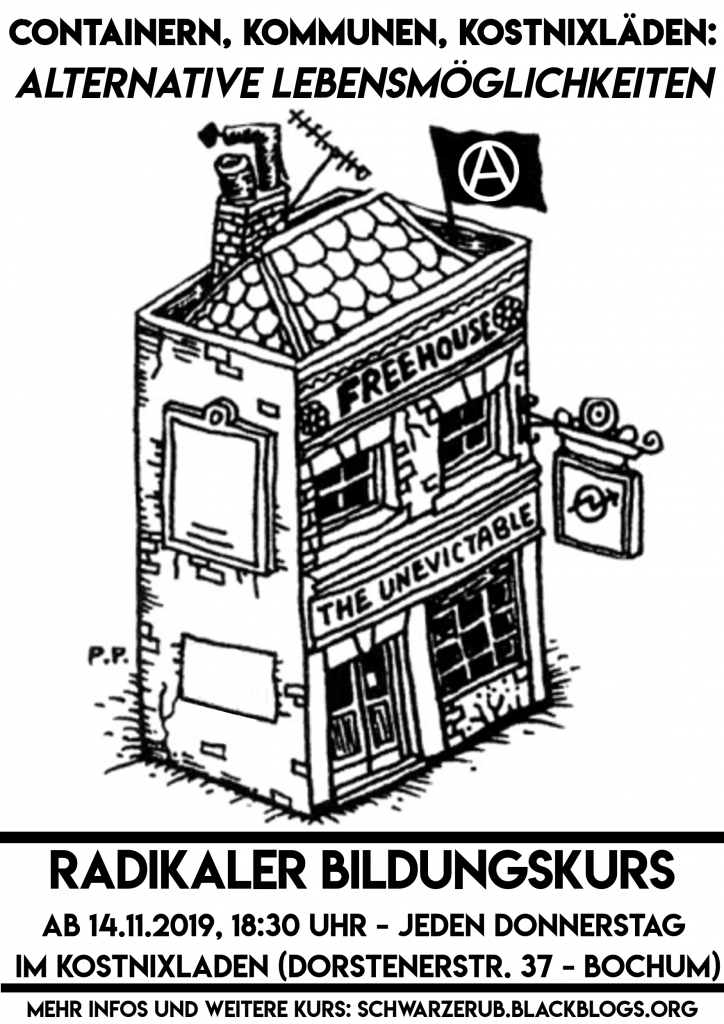 What is the fediverse?

During the weeks of renovation in the most exhausting summer since over 15 years we got so much atte [...]

New status by kostnixladen
1 May 2019